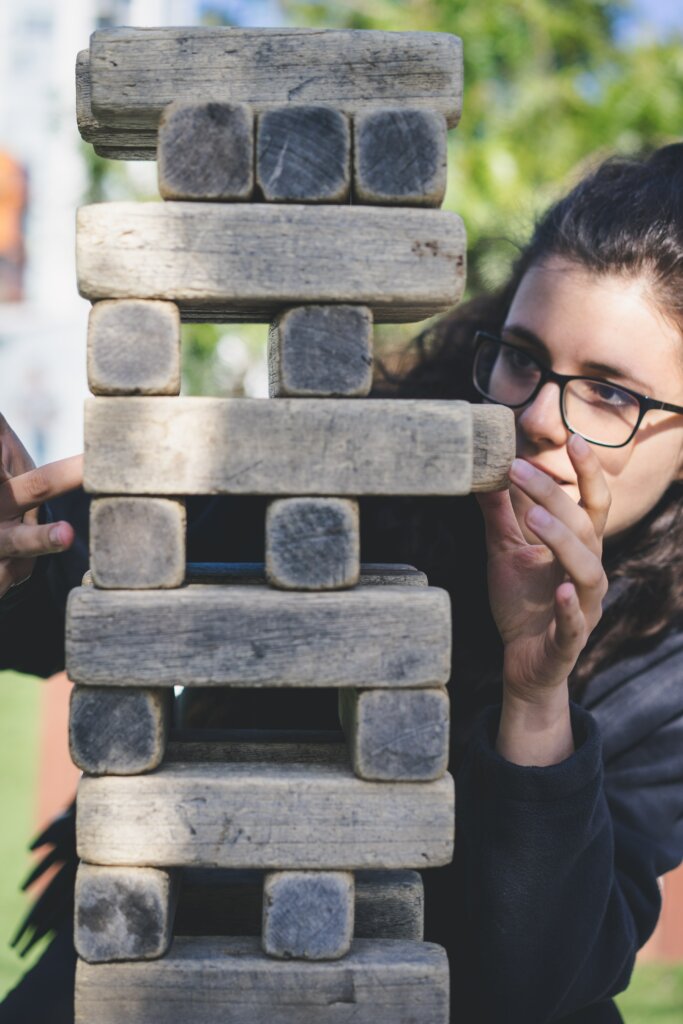 I was playing Giant Jenga with a group of existing church leaders and fresh expressions leaders. In case you’re not familiar, the object of Jenga is to remove blocks one by one from a sturdy tower, replacing them layer by layer on top, thus creating a higher, increasingly precarious tower.

I began to notice some things about the different leaders. Many of the leaders played the game by choosing to carefully remove a block that would cause the least impact on the balance of the tower. But the fresh expressions leaders (identified as “pioneers” in the fresh expressions movement because of their tendency to engage in experimental/exploratory ministry at the edges of mission) tended to be bold in their choices, pulling blocks that often made the game more interesting, more challenging. The pioneers hesitated less, quickly recalculated their unwise moves before creating too much imbalance, and laughed a lot along the way.

If you’re looking within your local congregation for pioneering type leaders who could potentially start a fresh expression of church, you could play a game of Jenga.

Or you could pay attention to some common characteristics of pioneers.

1. Pioneers tend to be natural connectors.

They are people who naturally connect with people outside of the church context. That doesn’t mean they are all extroverts. Rather, these are people who find it easy to be with unchurched friends, neighbors, and colleagues. These are often the kinds of people to whom others just feel drawn.

2. Pioneers tend to be natural entrepreneurs.

They start things—meetup groups, neighborhood grill-outs, lemonade stands, widget companies, Bible studies, and mission initiatives. They imagine what could be and are willing to give it a go.

3. Pioneers tend to be action-oriented.

They won’t just talk about stuff forever, they want to get out there and try stuff. They likely care very little for the ongoing internal things other church people can find consuming. They will leave it to the facilities committee to argue about what color to recarpet the church parlor because they are itching to do something that moves the mission of God forward.

Pioneers itch to do something that moves the mission of God forward.

4. Pioneers tend to be risk-takers.

They don’t have to have all the answers before they try something. They have a bit of an adventurous spirit, a kind of “let’s see what happens” attitude that drives them to attempt things. It’s not that they don’t have any fears, but those fears don’t constantly hold them back from taking chances and thoughtful risks.

5. Pioneers tend to be idea people.

They are busy dreaming up what doesn’t yet exist. They may drive “church people” crazy because they always have something new up their sleeves, and they do not want merely to maintain what exists.

Most Churches Have Pioneers in Their Midst

If you think you might be a pioneer, make it a point to meet with a church leader you trust who could discern with you what God might be calling you to do.

If you think you might be a #freshexpression pioneer...

If you are looking for a pioneer within your congregation, pray for eyes to see and ears to hear whom God might be equipping for a fresh expressions mission. This person might be on your staff. They might be in your pews. They might have one foot out the door. They might be complaining about the committee that never does anything.

Pray and pay attention. Notice whom God places on your heart. Then make it a point to have a conversation and invite this person to consider what God might be calling them to do.

Or…you can always play a game of Jenga! 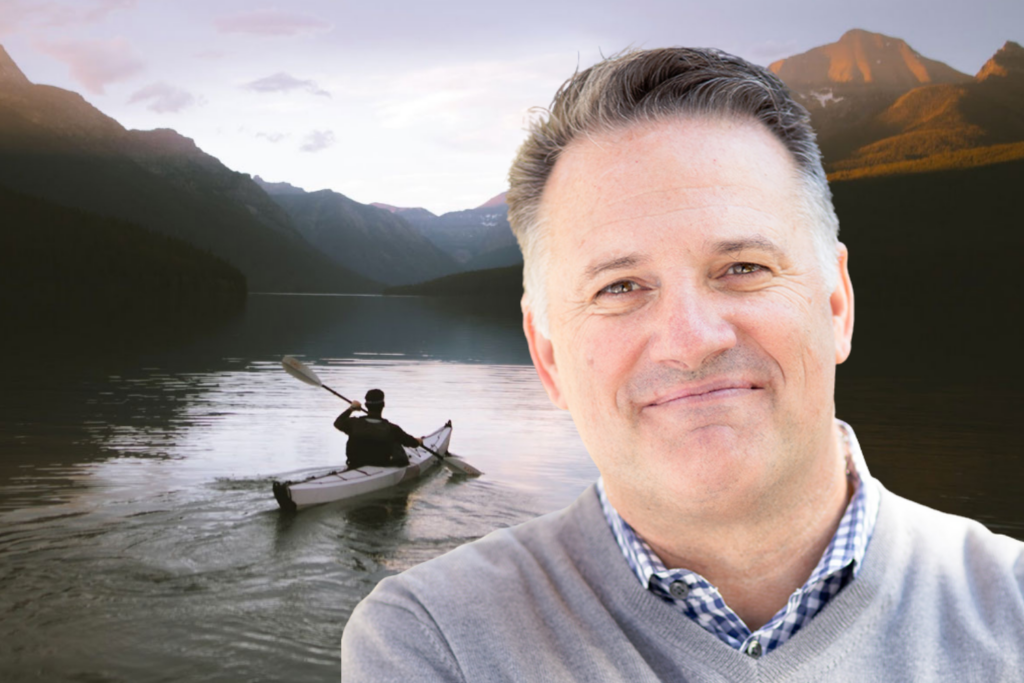 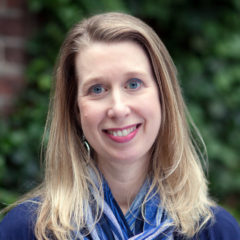 Shannon serves as Director of Training, leading our team of mission strategists and trainers in the development and implementation of the Mission Shaped Ministry course through Pioneer Learning Communities. She is also a pastor on staff with Riverside Church in Sterling, VA, a Church that worships in two languages and engages in several Fresh Expressions of Church. In the last several years, Shannon has been involved with the Presbyterian Church’s New Worshiping Communities initiative, and has directed the coaching network that supports pioneer leaders. Shannon lives in Springfield, VA with her husband Patrick and teenage daughters Catherine and Suzanne.