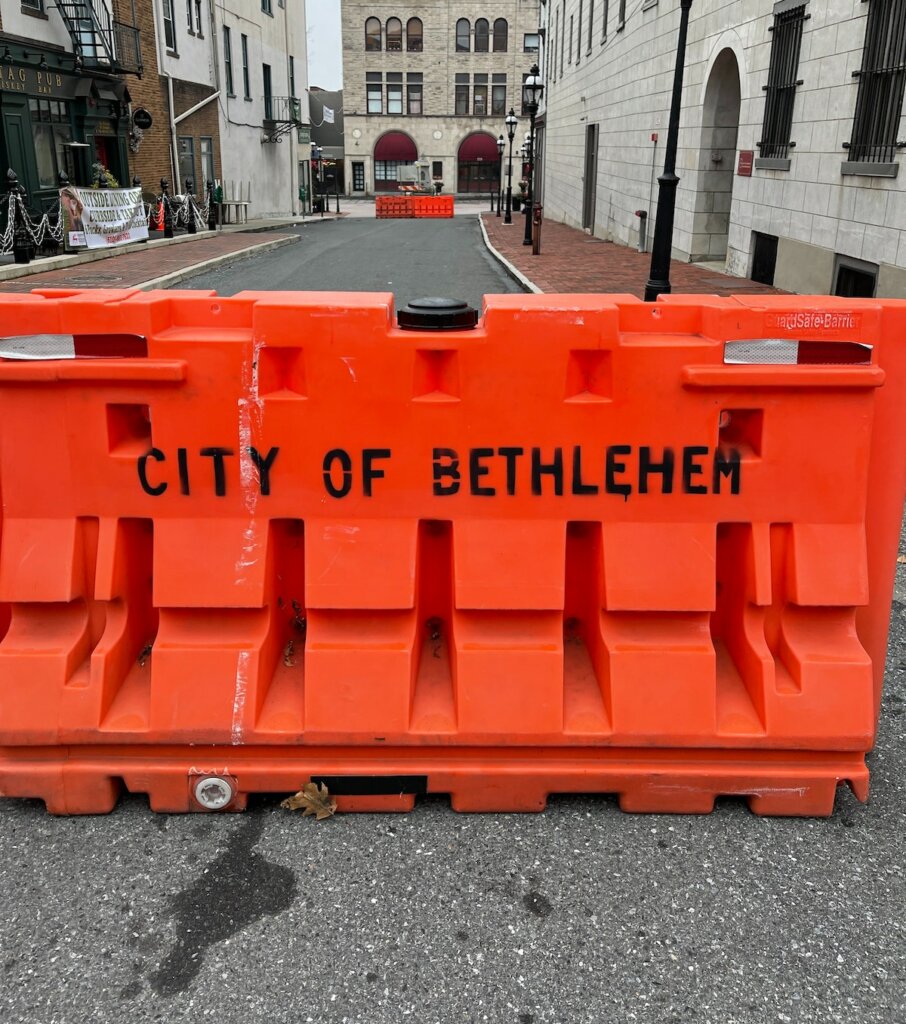 One of my favorite trails in the park near my house growing up was a connector trail from the main parking area that crossed a dam and led to a multitude of other trails. Except this was not a simple point-to-point trail but formed a “loop” shape, if viewed from above. In this way, there was a T-intersection where you could go left or you could go right, but both directions eventually came back together and delivered you to a little bridge that connected to three other trails. Going left was longer but pretty flat, while going right was definitely more of the ups and downs, but shorter. You just had to make a choice of which journey to take.

Regarding the Christmas story, Luke’s gospel tells us:

In those days Caesar Augustus issued a decree that a census should be taken of the entire Roman world. This was the first census that took place while Quirinius was governor of Syria.) And everyone went to their own town to register.

So Joseph also went up from the town of Nazareth in Galilee to Judea, to Bethlehem the town of David, because he belonged to the house and line of David. He went there to register with Mary, who was pledged to be married to him and was expecting a child.

Luke locates Mary and Joseph’s journey to Bethlehem in time but not in space. There are two possible routes that Mary and Joseph could have taken to get from Nazareth to Bethlehem. Scholars debate which they would have taken. The shortest route would have been to go directly south, taking them across the Jezreel valley and then along the ridge southward toward Jerusalem for a total of about 70 miles.

The drawback of this route was that it took travelers through the heart of Samaria, a region that was home to the half-Jewish Samaritans who were detested by the Jews. In fact, this road passed between the mountains of Ebal and Gerizim, where the Samaritans had built a copy of the temple in Jerusalem. The other route involved bypassing Samaria on the east. This required traveling along a road that moved down the valley to the Jordan valley on the east, moving south to Jericho, and then climbing up the road to Jerusalem. This route’s drawback was that it was closer to 90 miles in length and involved a steep ascent through some rather rough terrain.

So which one was it? Either may be right. Both carry historical and biblical significance. Either would have gotten them to their destination. While we usually like definitive answers, in their own way, both paths could be considered “right.”

Ending vs. beginning. Growing vs. planting. Reaching out vs. developing within. Starting something new vs. resurrecting what’s old. Staying vs. going. Online vs. in-person.

In our own lives, especially as we venture into new ministry territory or experimenting starting something new, sometimes we come to a fork in the road where we are to choose which path to take. Sometimes through prayer, counsel from godly people, wisdom, and discernment, we recognize the “right” way to go, the direction God is pointing. But there are also other times that one road is not better or more risky than the other or telling us that we need to give up one to head in the direction of the other.

It just may be a both/and.

Sometimes God points in the direction of both roads, and we are left to choose. For both paths are equally illuminated. Both paths take us to where God intends. Both are created good. Both may be necessary.

What paths lie before you? Maybe the pressure’s off. You can relax. Is one the more godly road than the other—or does God merely desire you to make a choice and head in his direction? 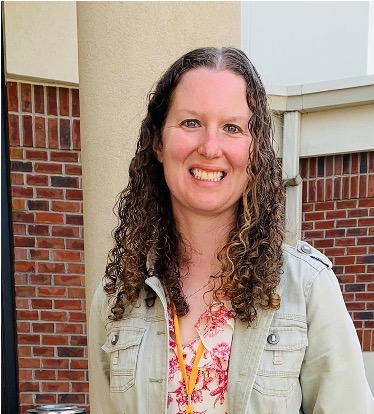