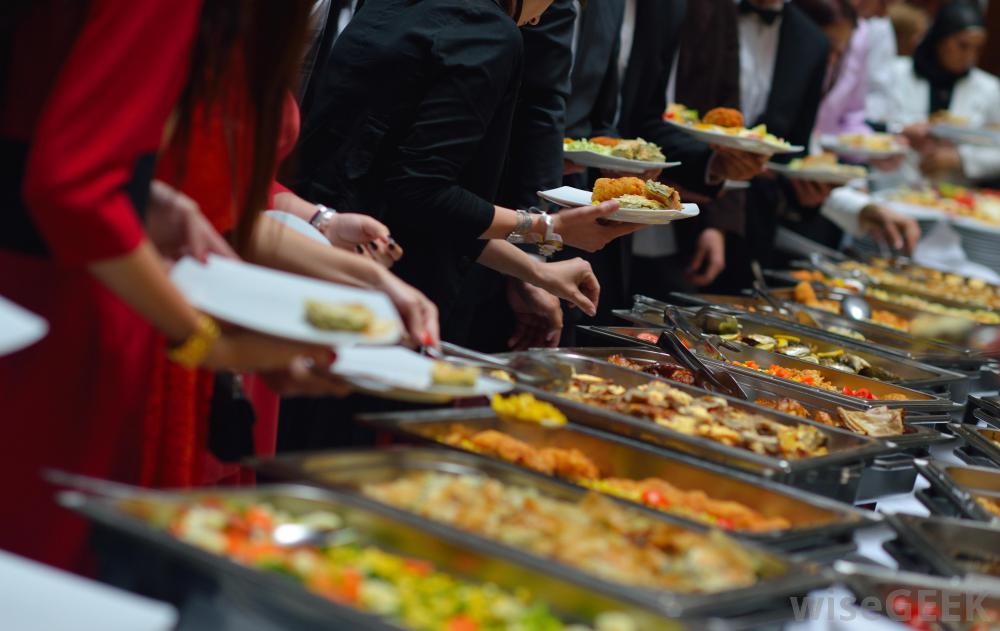 For the first three hundred years of Christianity the church functioned primarily around dinner tables.

In the book of Acts, the church was found breaking bread from house to house. As Gentiles began to start churches they created the Agape feast church. The first followers emulated Christ’s pattern, and gathered the poor and the strangers around tables of food to talk about Jesus. Dinner Church was their form of church.

The first followers emulated Christ’s pattern, and gathered the poor and the strangers around tables of food to talk about Jesus. Dinner Church was their form of church.

Surprisingly, this approach still functions as well today as it did in the Apostolic Era, and is now spreading across our nation at a surprising rate. Observing this wide-ranging effectiveness has led me to make an audacious proposal: that every church in America considers planting a dinner church congregation.

Here’s one reason why Dinner Church is having such success:

The Neighborhoods We Missed

An honest review of the locations of most traditional churches reveals that we have placed our church campuses primarily in middle and upper class locations while excluding the lower-third neighborhoods.

We did not do this because we were elitists, but rather because we needed to be in locations that could afford our rather expensive brick-and-mortar church model. Numerous decades of this thinking has left us under-practiced in reaching the least, the last, the lost, and the left-behind. Yet, these are the very ones our Master reached for first when he was on earth.

That should make us pause.

While most churches assume that the lower-third populations would come into their worship gatherings if they wanted to, the sad fact is they are not coming for reasons of sociological misalignment. It is difficult to sing three worship songs and listen to a 45-minute sermon when you are worried about what your children will eat that night, and how you are going to make rent the next day.

Dinner churches, on the other hand, demonstrate a visible understanding of primary human needs. Their gatherings begin with abundant tables filled with free food and end with a sense of family that embraces the neighbors who are used to being ignored and shunned. To do a church for these isolated friends, in a nearby community center, and in a way that meets their physical and inclusion needs with a big family table, is a great thing.

Isolated neighborhoods make up a larger portion of our towns than most church leaders realize. To look at the average town through the lens of economic theory leads us to acknowledge that one out of every three neighborhoods in every town is where the lower-third lives. Which means it is likely that there is a sore neighborhood within the shadow of almost every steeple across the land.

Church for People Who Don’t Go to Church

Most leaders feel a pull to reach all the types of people who live in their towns. In Romans 1:14 Paul declared that he felt a great obligation to reach the Barbarian and the Greek, the uneducated and the educated alike. What sober-minded leader does not feel the same?

If we can make a way for the lower-third in our towns to be with Jesus, like we have made a way for the upper tier populations, I am quite sure most leaders will. Though a dinner church reaches more than the isolated populations, it is a joyful thing to watch these vulnerable neighbors make their way into our rooms, into our hearts, and right into the life of Jesus.

It is a joyful thing to watch these vulnerable neighbors make their way into our rooms, into our hearts, and right into the life of Jesus.

The average church has become so ineffective at reaching the lost that they have given up on evangelism. Any group that has lost their confidence in reaching the lost will soon adopt the idea that their church is here to only edify believers.

My denomination recently reported that eighty percent now believe that church is for the “already saved.” The shift we feared is already happening in our ranks, as is similarly true for most other denominations in America. It seems we have not paused to consider that our teaching-based forms of church might be the problem. I sense that we have more of a sociological problem than anything.

You just cannot teach someone to Christ; Christ must be revealed. Historically, Jesus revealed himself to sinners at dinner tables more than anywhere else.  This is the sweet spot of the dinner church vision; it creates a place where Jesus will predictably reveal himself to all kinds of people.

And that is beautiful to watch.

Would you like to experience and even learn what a church centered around meals and building community could look like? Then check out the opportunities below!

Witness real-life churches who have transformed into networks with multiple expressions in a three day on-site experience.

Join Verlon and Melodee Fosner and the team at Community Dinners to discover how a 100 year old traditional Pentecostal church was transformed into a network of more than a dozen dinner churches.

While participating in expressions like a rugby church, swing dancing church and dinner church, you will rediscover your own passion for what church can look like.

Join Michael Beck and the Wild Ones to witness how a church of less than a dozen elderly members has exploded into multiple weekend gatherings and more than 15 fresh expressions in tattoo parlors, dog parks, burrito joints and more. 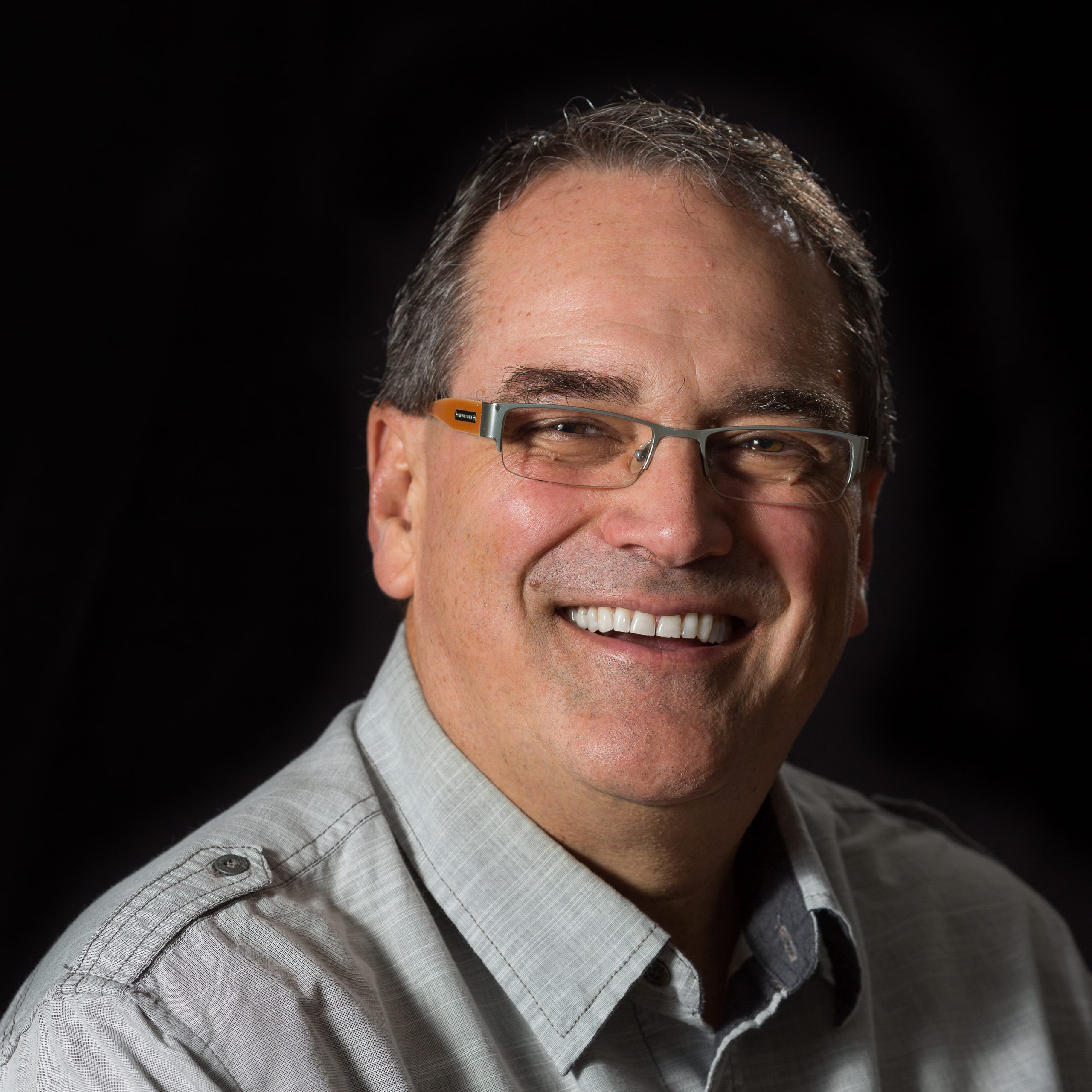 Dr. Verlon and Melodee Fosner have led a multi-site Assemblies of God dinner church in Seattle, Washington since 1999 (www.CommunityDinners.com). They joined the FX team in 2016 and founded the Dinner Church Collective. In this decade when more churches in the U.S. are declining than thriving, and when eighty churches a week are closing, Verlon and Melodee sensed that a different way of doing church was needed for their 85-year old Seattle congregation. It soon became obvious that they were not the only ones in need of a different path. There is a lot to be gained when church leaders begin to see open doors in the American landscape that they had previously overlooked. Therein lies the journey for those who will forge a new future for the American Church.