Church in the Parking Lot: A Fresh Expressions Story 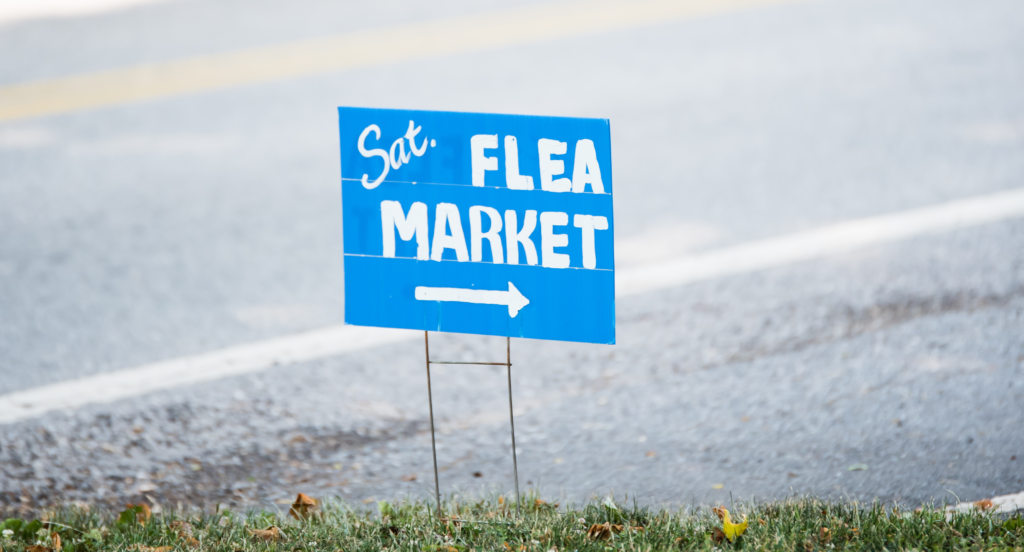 This article was originally published by Western NC Conference UMC.

When members of Snow Hill UMC began to ask what resources they had to offer their community, they were surprised by the simple answer: their parking lot.

A year later, every Saturday morning their church parking lot is overflowing with people who are there to shop and sell at the Snow Hill Community Flea Market.

Snow Hill UMC, twenty minutes west of Asheville, is located in a rural and remote corner of Candler that doesn’t have many places for the community to gather. Members of Snow Hill first encountered the area flea market community through their Abundant Harvest Program that distributes fresh produce to their neighbors. When two major flea markets in town were shut down due to property sales, they had the idea to host a flea market at their church.

When members of Snow Hill UMC began to ask what resources they had to offer their community, they were surprised by the simple answer: their parking lot.

Snow Hill, a church with an average attendance of 40, has connected with countless neighbors at the flea market whom they would have never met otherwise. Very quickly a sense of community formed. Church member Linda Barefoot said, “We formed our own little community. We began to know the regular vendors by name, began to miss and worry about vendors that missed a week, and we prayed about their concerns.” Over the past year they have connected with folks in the flea market community who could not attend church because weekends are prime selling times, folks who had been so hurt by churches that they were hesitant to even use Snow Hill’s restrooms, and folks who had never attended church before.

Pastor Dianne Johnston recalled a vendor who recently said to her, “This church is different from the other churches, isn’t it?”

When she asked what she meant, she replied, “It has love oozing out of every pore, doesn’t it?”

This summer, members of “The Dream Team,” the group from Snow Hill that leads the flea market, have started a “breakfast church” in the church’s chapel that meets during the flea market. Following the fresh expression model of dinner church, they gather for a meal, music, a short message about Jesus, and then head back to the market.

Following the fresh expression model of dinner church, they gather for a meal, music, a short message about Jesus, and then head back to the flea market. Reaching out to the community has sparked a new energy in Snow Hill UMC. Pastor Johnston noted, “Sunday morning is on fire from the excitement of folks who thought we were dead, but now have hope.”

When asked what their church had learned over the past year, Barefoot replied, “We learned that everyone has a story and we learned to strongly dislike rainy Saturdays.” 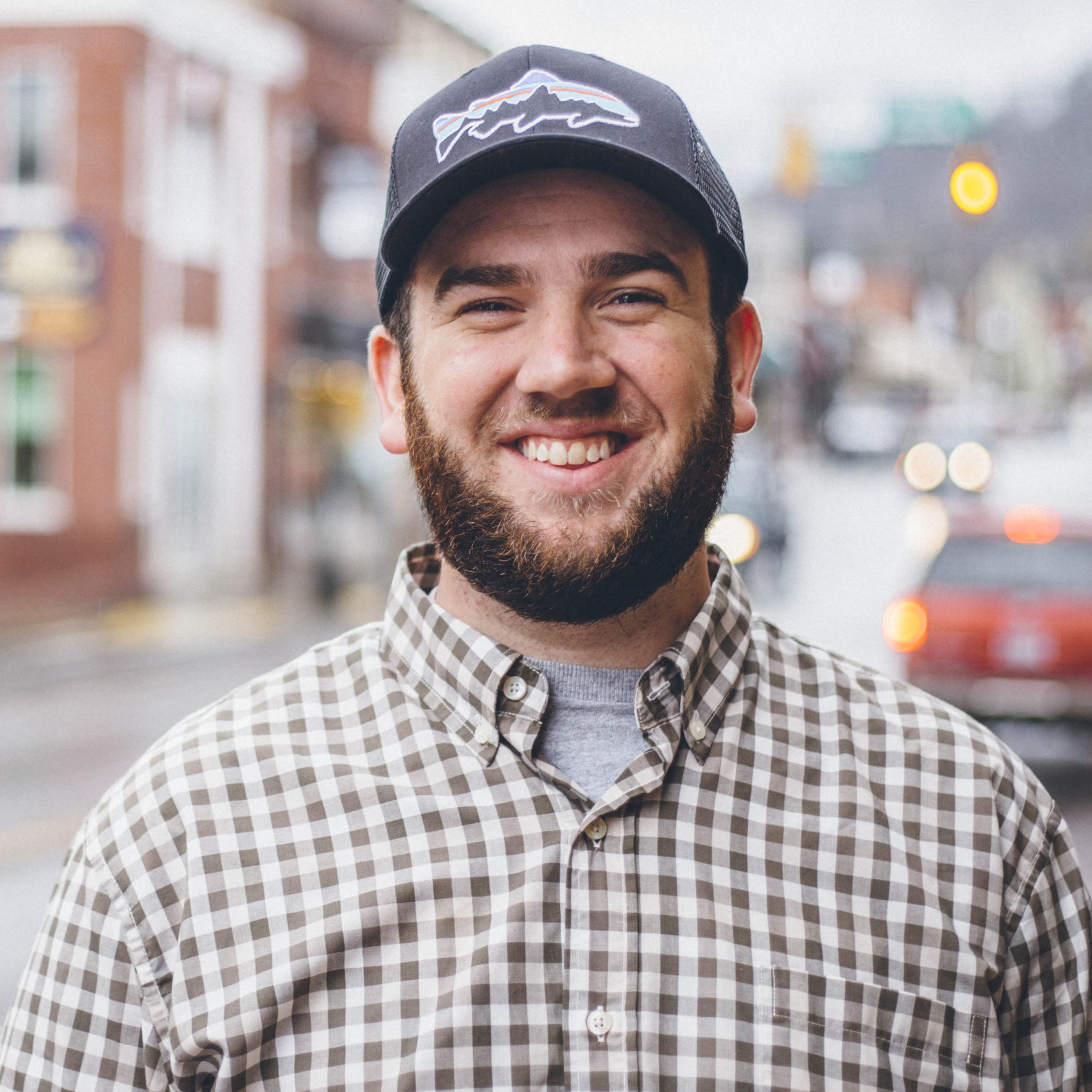