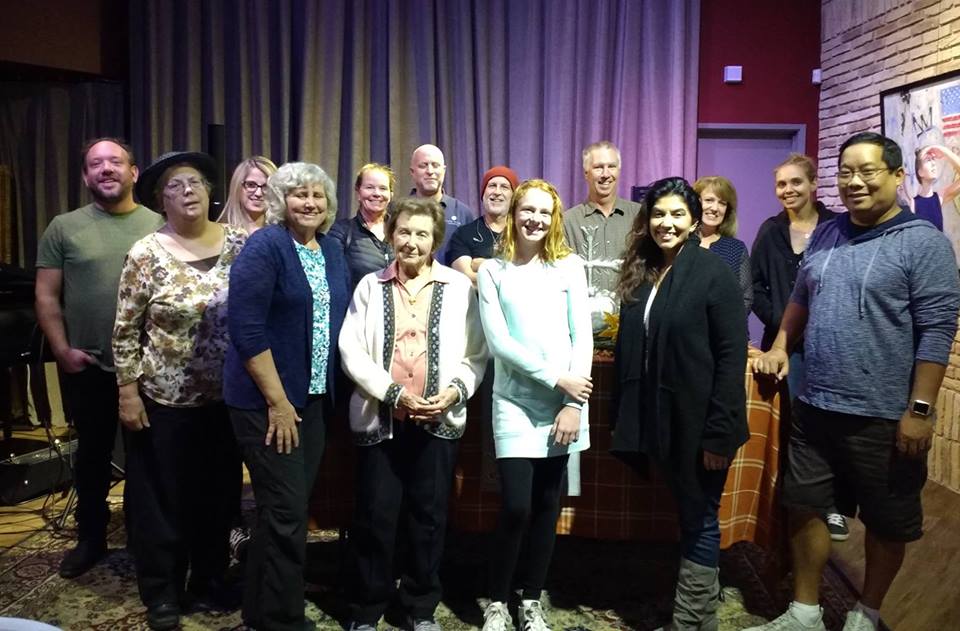 Although a young church, The Way Station Community has already experienced great hardship, great joy, and great displays of God’s grace and provision. The group was founded by Reverend Graham Baird two and a half years ago, and originally met in a movie theater every Sunday at 9:30am as Mission St. Church. After over a year of meeting in that non-permanent space, the group decided to purchase a building that they could call their church and invite people into. They searched all over Camarillo for a building but had very limited options. They finally settled on an old library that the city had not been using for years. They found a donor who was willing to pay cash for the building but when they went to make an offer, they were completely ignored. Mission St Church went through a nine months process of trying to buy the old library, even offering more than it was worth, but they were treated as though they didn’t even exist. After nine months of making no progress, many of them accepted that buying the library was not God’s plan for Mission St Church, and they chose to withdraw their bid.

Not everyone was comfortable with the decision to stop pursuing a permanent building, however, and attendance to Mission St Church declined. Eventually, the group stabilized but they were faced with another problem: the movie theater where they met was too expensive for the smaller community to rent. They were forced to give notice to the movie theater and they had 45 days to find a new meeting place. At the same time, it was realized that Mission St Church would no longer be able to sustain their pastor and he found a job opportunity with another church. This easily could have been the end of Mission St Church, they had lost a lot of their community, their building, and even their pastor, but thankfully God had other plans for them.

They had lost a lot of their community, their building, and even their pastor, but thankfully God had other plans for them.

During this time, Mickey Finn had been serving as the Executive Director of Mission St. Church. Her experiences surrounding Mission St. Church are also ones of great hardship, joy, and displays of God’s grace and provision. She was born in California but she moved to Colorado where she lived with her husband until he passed away from cancer. After she was widowed her life went through a period of blandness. She says, “There was just this routine, this sameness to life where I felt like I wasn’t doing what God was calling me to do. There was just an emptiness to it.” Mickey began to call out to God, asking desperately for a change, an end to her dissatisfaction with life. She says, “There was a moment where I gave my life entirely to God, where I said, ‘I am completely yours. I relinquish all control. Whatever you ask me to do, wherever you call me, I will go…” Not long after came Mickey’s call to go.

“There was a moment where I gave my life entirely to God, where I said, ‘I am completely yours. I relinquish all control. Whatever you ask me to do, wherever you call me, I will go…”

Out of the blue, an old friend of Mickey’s, Reverend Graham Baird, sent a letter telling her about a church that he was planting in California. The letter invited her to visit and she jumped at the chance. She took a flight to California, spent time with their family, and went to their second worship service. After the service they had lunch, during which Graham looked at Mickey and said, “Mickey, I need you out here.” Mickey responded with what she had known all along, “Graham, I think I need to be out here.” She went home, put her home up for sale, quit her job, and was living in California a month and a half later. Mickey says of the experience, “That’s how God works, every single bit of it fell into place.”

A year and a half later, Mission St. Church was facing the loss of friends, a meeting place, and a pastor. They were considering closing their doors, but Graham came to Mickey and told her, “I think you should try to keep this worship community going.” Mickey was surprised; she was completing a lay pastor program but she hadn’t been considering leading a church, and their Presbytery hadn’t supported churches led by anyone who had not completed seminary. She prayed about it, knowing it would only work if it was within God’s plan, and was amazed when their Presbytery decided to support her.

Believing that keeping Mission St. Church alive was God’s plan, the community began to look for a new building. A friend of Mickey’s who owns an art gallery offered them his building as a meeting space for Sunday afternoons, and they still meet there to this day. Mickey says, “It’s just this beautiful, secular space that is transformed. That’s where we meet, and we meet on Sundays at 4:45 in the afternoon.” There are hardwood floors, natural brick walls, and artwork all over the walls. Their worship includes a lot of music, weekly communion, prayer, and Scripture reading. The community is very involved in worship; each week someone different prays or reads from the Bible. Mickey is the pastor but she only shares a message twice a month. The other times, different pastors in the community will preach to give the group alternative perspectives.

Another large part of the community at Mission St Church is how they are involved in their community. Their band is made of professional musicians, so they play for large events in the community like the Chamber of Commerce Christmas Tree Lighting Ceremony or neighborhood barbeques. They work with larger churches to help the homeless, raise money for missions, and assist in Vacation Bible School. Mickey leads a Bible study in Marie Callander’s each week, which anyone is welcome to join. There is a restaurant next door that they reach out to, and Mickey has been able to develop a relationship with the owners. They asked her to bless the restaurant before it opened and on National Waiters and Waitresses Day, Mission St. Church took flowers and strawberries to the workers at the restaurant.

Mission St. Church, now known as The Way Station Community, hopes to continue to develop and stay involved in their community, even in the face of hardships. What they most desire is to see the community grow in such a way that it glorifies God. Mickey says, “I want us to always be a worshipping community that worships God as the center and always loves their neighbor through outreach. I’d love to see that community grow and whether that means into a larger space or to several smaller communities, I’m open to what God has for that.” 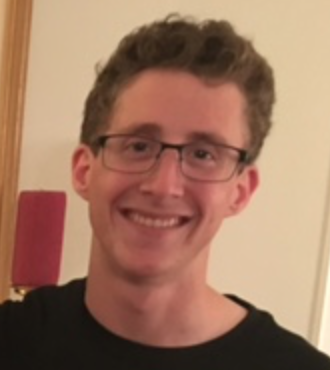 Connor Janney was a Communications Intern for Fresh Expressions the summer of 2017. He is a Senior at the University of Mary Washington in Fredericksburg, Virginia and expects to graduate in May of 2018.