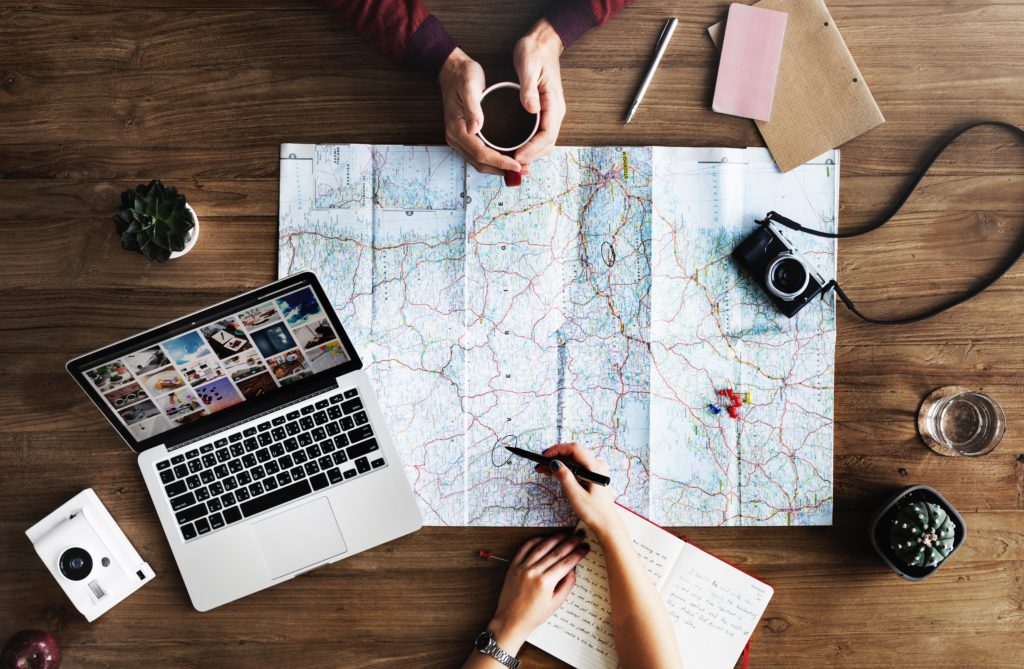 “In the Hebrew language, the word for ‘God provides’ can also be said, ‘God sees’ and I think there’s a connection between what we’re willing to see of God’s work around us and God’s provision. We have to look for the ways that God is in our world, and if we’re not looking, we can’t see how God has provided.”

That’s the one word mission statement of Eventide Community in Sacramento, California. Unwilling to limit their reach, their group serves people locally, nationally, and internationally. For Eventide Community, service is not a way to check off a box on their Christian checklist; they are focused on providing help to those that actually need it. Service is not providing for those that are lesser, but entering partnerships and relationships with real people who are in poor circumstances. They are beacons of God’s light to those near and far through their willingness to assist others.

Eventide Community was founded by Reverend Jeanie Shaw three years ago as Bible study that met in her home every week. She had felt called to Northern California to reach out to college students and people who considered themselves spiritual but not religious, especially because only 16% of the population in Northern California claim any religious affiliation at all.

As the community grew closer, people began to invite their friends to join and they were forced to move to Jeanie’s backyard. Around the same time they outgrew the backyard, the weather began to get cold and they decided to move into the fellowship hall of another church. It was hard to give up the intimacy of the group being packed in a living room for a less comfortable fellowship hall, but the community decided that being willing to grow and open to God’s leading was more important that the physical space.

To maintain the close atmosphere, Eventide Community filled the hall with small, round tables with seven or eight chairs around each of them to promote intimacy and easy conversations. They bring a living room setting to the hall by having tablecloths and flowers at each table and by preparing a meal each time that they worship.

College students, families, and seniors are all regular attenders at Eventide Community. By taking the focus off of organs and pews, they put an emphasis on creating a loving community that desires to invite others into it. Their warmth and willingness to accept others has led to many people who have been hurt by religion in the past to find peace at Eventide Community. Everyone is involved in worship; each week Jeanie asks someone different to read Scripture or pray for the group. They do not call their teachings sermons, but prefer to call them meditations or reflections because at the end of them, Jeanie likes to ask the group to tie Scripture into their own lives. Jeanie says, “It’s not people up front speaking to people that are silent in the pews; it’s all of us responding.”

One woman who is now involved with Eventide Community had moved to California from Vietnam where she had been raised Buddhist by her parents. At first, she was not supportive of Christianity but she continued to come because she enjoyed cooking before the worship services and practicing her English with the members of Eventide Community. It wasn’t long before she was working as the head of organizing the kitchen and she began participating in worship services. She decided that she wanted to be baptized and contacted her grandparents in Vietnam to ask for permission. They gave their permission and she was baptized at Eventide Community. Soon afterward, she was able to meet with one of the only Presbyterian pastors in Vietnam, who then invited Eventide Community to visit and volunteer in hospitals and orphanages that his church runs.

This relationship with the Vietnamese pastor is just one of the many ways that Eventide is involved nationally and internationally. Their service is not just a physical practice, but an experience to promote spiritual growth as well. Jeanie says, “There’s something profound [about] getting to know Jesus by using your hands. He was a carpenter, and that connection of serving as carpenters in his name is a really powerful way to get to know who God is in our lives today.”

Currently, Eventide Community supports a school in a village in Nicaragua and they have visited to complete service projects like digging cisterns and provided for them financially by buying laptop computers for the students. They also have a long-lasting relationship with a group of first-nation people who have a church on an island in Alaska.

Every year, they are invited to visit the members of the church and work alongside them to help their group grow in strength and numbers. As part of the Presbyterian Church, Eventide Community does a lot of service nationally through Presbyterian Disaster Relief, often helping to rebuild in areas that have been devastated by floods, hurricanes, or other natural disasters. They helped people rebuild their houses after Hurricane Matthew last October and after Hurricane Sandy in 2012. They also send members of their church to an urban church in New York City where they help them to rebuild their struggling community.

Jeanie gives this advice for reaching those around you: “Be willing to look for blessings” and keep your eyes open for ways that God can use you to touch others because God provides “little signposts that you would least expect.” At Eventide they know that God works in ways that are much higher than ours, so we must look for the opportunities that he is giving us. Every connection that you make, every person that you meet, is an opportunity to share God’s love through service or the Gospel. Jeanie says, “Our world desperately needs Jesus. People desperately want the love of God.” Jeanie has seen that many people are no longer interested in traditional forms of church and suggests that we “kindle the flame of new ways to follow Jesus.” She says, “I would like our community to be so bold in our willingness to follow Jesus that whatever path unfolds, we would be willing to say yes.” 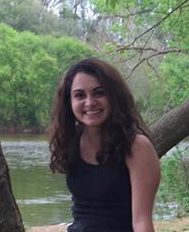 Emily Daly was a Fresh Expressions Communications Intern the summer of 2017. She graduated from the University of Mary Washington in Fredericksburg, Virginia in December 2017.