Fresh Expressions 101 (And What To Do Next) 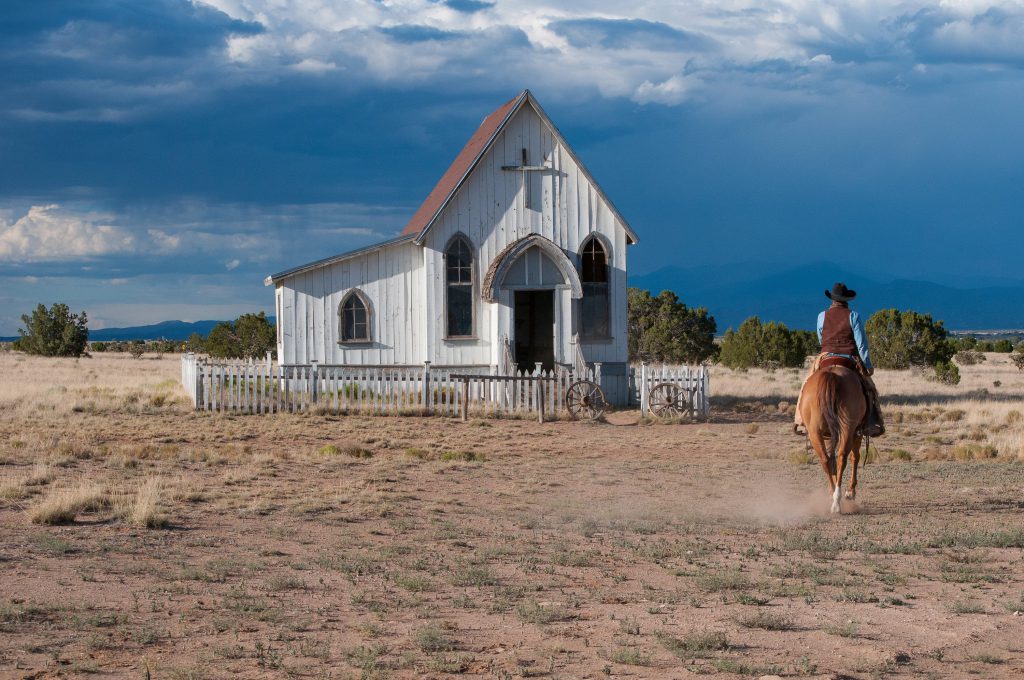 What Is a Fresh Expression?

A report by the Church of England set the official definition as “a form of church for our changing culture, established primarily for the benefit of people who are not yet members of any church.” The report goes on to describe a fresh expression of church by saying,

Fresh expressions are contextual Christian churches formed among those who are not yet members of any church. They are not steppingstones to church. They’re not church lite. They are church.

Fresh expressions are contextual churches formed among those who aren't yet members of any church.

Why Is the Fresh Expressions Movement Important?

According to Alan Hirsch, “around 60 percent of America’s population is increasingly alienated from the prevailing forms of church.” This means that the Sunday morning worship service, no matter how amazing the music is, or how cool the preacher is, will only be able to reach 40 percent of the population. Yet, the American church pours the vast majority of its resources into these prevailing forms of church.

For over a decade, church planters like Hirsch have been pushing the American church to explore new forms of church that can relate to the 60 percent. There has been great success among some denominations and church planting networks. However, traditional mainline denominations had not caught on to the importance of exploration until Fresh Expressions came along.

What these traditional denominations were looking for is what Archbishop Rowan Williams calls the “mixed economy of church.” According to Michael Moynagh, author of Being Church, Doing Life, the mixed economy is the “vision of new and existing expressions of church working together in mutual encouragement and support.” Denominations such as the United Methodist Church, the Catholic Church, and countless others are now seeing new forms of church not as a threat, but as a movement that can come alongside the existing church, reach new people, and strengthen existing churches and denominations.

Fresh Expressions brings together the movement of innovative church planters with the experience of traditional denominations, creating an exciting future for the American church.

A Brief History of the Movement

The Fresh Expressions movement emerged out of the Anglican and Methodist churches in the United Kingdom in 2004. The term fresh expressions came from the Mission Shaped Church report, which reported on the convergence of multiple movements of new forms of church in the UK into one movement. Leaders in the movement were drawn to the Declaration of Assent found in the Anglican tradition, which calls the church to “proclaim the faith afresh in each generation.” Thus, the movement became known as Fresh Expressions.

In 2010, The movement began taking shape in the US through the vision and generosity of the Baptist General Association of Virginia, a missions and ministry association of 1,400 churches in Virginia and a dozen other states. The first Fresh Expressions National Gathering was held in 2012, with leaders from twenty national and regional denominational groups being represented. From the outset, the Fresh Expressions movement has been committed to becoming a national, cross-denominational movement.

Fresh Expressions has been committed to becoming a national, cross-denominational movement.

The Foundations of a Fresh Expression

There are four main building blocks that make up a fresh expression. (In full disclosure, I have adapted each of these from Michael Moynagh’s excellent contributions to our understanding of the movement as a whole.)

Fresh expressions are not Bible studies for church people in unique places. They are church for people who do not attend church. We recognize that people are no longer coming to us; we must go to them and create new forms of church in society.

Fresh expressions are not “ministries” of a church, they are church. While they might not have all of the marks of a mature church, they have the intention of eventually becoming a mature expression of church.

Fresh expressions are not “ministries” of a church, they are church.

How to Start a Fresh Expression

Fresh expressions of church begin by asking these questions:

As we begin to hear our community’s answers to these questions, ideas of a new fresh expression will emerge.

The next step focuses on building meaningful relationships with people who do not attend church. To start a fresh expression among our neighbors outside the church we must first get to know them. This can happen through attending community events, hosting potlucks, doing service projects, and other community-building activities.

As relationships are being built, a group with a specific identity begins to form. The group begins to meet regularly. Many of these groups begin with a few Christians who are comfortable around non-Christians, and they grow by bringing in non-Christian friends.

In this stage, the group begins to explore the Christian faith. This occurs, as stated earlier, through formal learning (intentional discussions) and social learning (life in close proximity).

The Church of Scotland defined the core calling of the church as  “[being] people with Jesus at the centre, travelling wherever Jesus takes us.” As a new fresh expression takes shape, the group will identify how it can participate in this calling. Marks of the church, such as proclamation or the sacraments, begin emerging, although they may look different in fresh expressions. The hope is that the group will eventually become a mature expression of the Church with all the marks of her.

What’s Your Next Step?

As you can see, starting a fresh expression of church is a pretty natural thing, and Fresh Expressions US has been a perfect ally for us here at King Street Church. The main thing to do now is just take a next step.

Fresh Expressions US has numerous ways to help with that. Consider participating in a Vision Day near you, or join a Pioneer Learning Community. And definitely check out the resources available through Fresh Expressions. Whatever it may be, may God bless your next step. 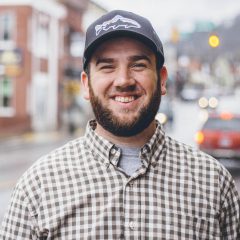