The Both/And of the Future of the Church 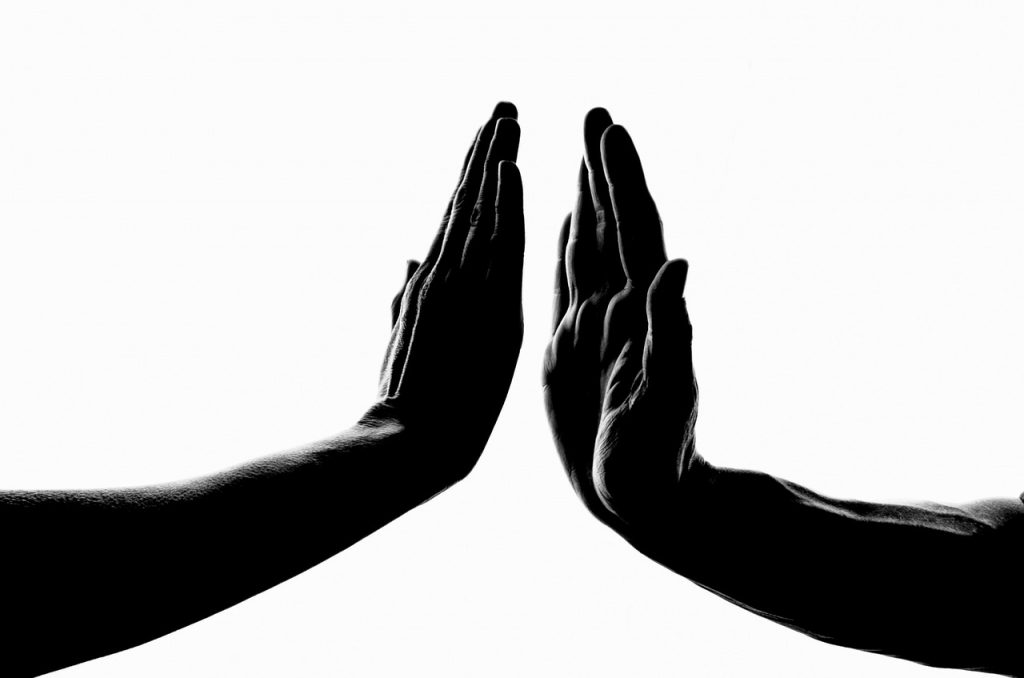 In interpreting the place of “Fresh Expressions” in the life of the established Church of England, former Archbishop of Canterbury Rowan Williams used the term “mixed economy of church.” He later regretted this term, although in conversation Graham Cray told us that Rowan was inspired in placing the concept at the center of the conversation. In a traditional church, innovation can be threatening, perceived to be a judgment. A mixed economy of church includes the traditional and the non-traditional, the cathedral and the pub gathering, fellowship inside the walls of church and beyond it. A “mixed economy” allows for flourishing of what has been and what will be, and is a sign of health for the future of the church.

In an essay in Faith and Leadership, Greg Jones reflects on the concept of “traditioned innovation,” which is a pattern of thinking that includes conservation and change. Holding tradition and innovation in tension allows us to avoid “traditionalism,” being stuck, and chaos, which immobilizes. He writes:

“In our thinking as well as our living, we are oriented toward our end, our telos: bearing witness to the reign of God. That is what compels innovation. But our end is also our beginning, because we are called to bear witness to the redemptive work of Christ who is the Word that created the world. We are the carriers of that which has gone before us so we can bear witness faithfully to the future.”

A mixed economy of church values that which we inherit—scripture, tradition, reason, experience—and that toward which we journey—perfection, entire sanctification, the reign of God, a new heaven and a new earth.

The Challenge of Change

The adaptive challenge identified by Ronald Heifetz and others is in part the willingness to “give the work back to the people.” For the Christian Movement in any context, this lies in our locating spiritual practice as close as possible to the experience of the believer, the gathered community, and the surrounding neighborhood. The cycle of Christian history is the transition from movement to institution, or inner awakening to structured preservation. In the New Testament we see the development, within no more than two generations, from an organic diversity of gifts (1 Corinthians) to a structured ordering of ministry (1 and 2 Timothy). We need both inspiration and coordination, freedom and order.

The cycle of Christian history is the transition from inner awakening to structured preservation.

The question before the mainline churches of the United States, each of them in a state of decline, lies in the challenge of resourcing both tradition and innovation. Another way of posing the question is to ask whether we will incorporate experiences of “disruptive innovation” within our lives or see them as merely external to us. In leading change, most judicatory leaders (superintendents, bishops) have encountered resistance from stakeholders who are already present.

Such was the Church of England’s experience in transition from a missional strategy that was solely parish based to one that welcomed innovation across parish lines and the planting of new ones adjacent to existing ministries.

The U.S. has also known this experience of resistance. What seems to be changing the conversation is the growing sense of urgency, certainly in the U.K. since the publication of Breaking New Ground in 1994 (now over twenty years old) and increasingly in the U.S. In sketching “an enabling framework for a missionary church,” the authors of Mission-Shaped Church: Church Planting and Fresh Expressions in a Changing Context note that “In a time of profound missiological need it will be [a] tragedy if legalism and fear of upsetting clergy prevent creative new initiatives” (143).

It is clear to me, in the model being birthed by the Church of England and various other fresh expression churches, that the authors see the disruptive innovation (what my friend Jorge Acevedo calls “joining Jesus in his revolution”) as the work of the Holy Spirit to which the church is called in the present moment.

One of the ways disruption is experienced in the present ecclesial moment is in the varied shapes and forms that church participation takes. These forms range from very large worshipping communities, some meeting in athletic venues, to micro-communities. These are described in varying ways: mega churches, multi-sites, new monastic or emergent communities, house churches, and fresh expressions. The effect they have had upon the mainline churches of the United States is profound, and yet, this disruption is not a novel experience.

For example, in the 18th century, John Wesley sought to renew the Church of England through methodical devotional practices and sacramental experience in parish churches. These devotional practices occurred through a range of experiences: bands (most often four persons of the same gender and a similar spiritual maturity), classes (twelve or so persons, of mixed gender and spiritual maturity), and societies (forty or more persons, who came together to interpret scripture, sing hymns, pray and share testimony). All of these groups could be (and often were) led by the laity. They proved to be disruptive, as Methodism ultimately separated from Anglicanism in Great Britain and in the United States. They were also, in the language of Steve Harper, “waves of grace” that corresponded to the receptivity of growing disciples.

From Innovation to Structure

This structure can at times stifle creativity and suppress innovation. The result is that new forms of Christian experience emerge, some developing from within mainline systems—what church historians have called “ecclesiola in ecclesia”—and others alongside them. A number of prominent mega church leaders spent their formative years in traditional denominations. Others lead innovative mega churches that do not publically identify with the denominational label.

Mega churches are innovative in a number of practices:

Micro-communities, at the other extreme, are more agile and nimble than the neighborhood church. They are not invested in property and personnel and can channel their resources and energies toward spiritual practices that appeal to baby boomers, Generation Xers, and Millennials: prayer and contemplation, face-to-face relationships, and community transformation. As Dr. Elaine Heath has noted, the new monastic and emergent movements share many characteristics in common with the Wesleyan bands, class meetings, and societies of the eighteenth century.

The future will likely be both/and, rather than either/or, and the flourishing of the Christian Church will include new and emerging forms that will be shaped less by the institutions of tradition and more by an innovation birthed in mission.

Does your local church seem open to expressing itself in more than one form?

Another version of this post appears on Bishop Ken Carter’s blog as New And Emerging Forms of Church. 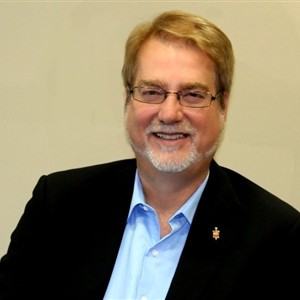 Ken Carter is the United Methodist Bishop appointed to the Florida Episcopal Area. He hails from Georgia with an M.Div. from Duke Divinity School and a D.Min. from Princeton Theological Seminary. Ken and his wife Pam live in Lakeland, Florida.