Theology is Rooted in Mission, not Academics 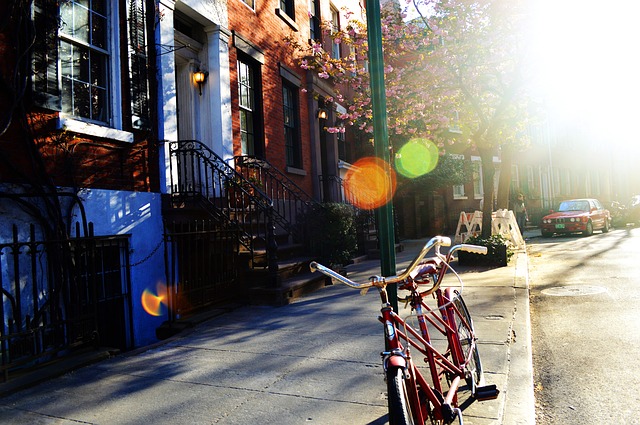 Theology, the “Queen of the Sciences,” had its beginning in mission fields, not academic halls.

The Christian faith’s most important theologian, the apostle Paul, was first and foremost a missionary.  His theological reflections, inspired by God’s Spirit, occurred on the front lines of the advance of God’s Kingdom. The Church is always at our best when theology and mission are intertwined and inter-dependent.

There are two particularly noteworthy theological underpinnings of the Fresh Expressions movement:  the Trinity and the Incarnation.

Theology, the “Queen of the Sciences,” had its beginning in mission fields, not academic halls.

There is one God.  Yet God eternally exists, and has revealed himself, as Tri-unity—Father, Son, and Holy Spirit. The mystical and eternal relationship of the Father, Son and Spirit is a model for his church.

The Persons of the Trinity are distinct as Persons, yet One in their essence.  God is without beginning and without end in a Communion unlike anything for which we have human vocabulary or categories. And he, as Father, Son and Spirit, gives himself to the world and its people.  As is so powerfully stated in The Mission Shaped Church,

“The communion of the persons of the Trinity is not to be understood as closed in on itself, but rather open in an outgoing movement of generosity. Creation and redemption are the overflow of God’s triune life.”

A fresh expression of church, then, as any church should be, is in community, on mission.

We can do the work of Christian mission alongside others much more effectively than we can as isolated individuals. If one is working as part of a community of people with a common calling, engaging people far from God is far less lonesome and discouraging.  Moreover, those on the outside looking in can actually see the gospel lived out among people.

It’s one thing to know a solitary Christ-follower who represents Jesus well. It’s another thing—a more effective thing—to see a group of people who actually love each other and love the world being church beyond the walls of a sacred building.

The Incarnation is God the Son, the Second Person of the Trinity, becoming flesh. What a deep and wonderful mystery!

It was in the fifth century, at a large council in the Greek city of Chalcedon, that the Incarnation was most fully explained (as well as humans can explain such a deep mystery):  Our Lord Jesus Christ… truly God and truly man…in two natures, without confusion…without division, without separation; the distinction of natures being in no way annulled by the union. Or, in words we are more likely to hear today, “As much human as if he were not God, and as much God as if he were not human.” In the Incarnation is seen the nature of God, and the Christian faith rests on the foundation of the Incarnation.

Incarnation is seen the nature of God. Christian faith rests on the foundation of the Incarnation.

Following Jesus in his mission to the world requires an imitation, even if in small ways, of his “enfleshment.” And that means more than inviting people to church events.

Here’s one way to look at it: Imagine a canyon. On one side of the canyon sits a church.  On the other side live a large number of people who are far from the church and far from God.  The people of the church have at least three options:  One, they can do nothing. “If those people want to come, they know where we are,” might be the theme of option #1. Sadly, most churches seem to prefer this first option.

A second option is to build a bridge across the chasm, walk across that bridge, perform acts of kindness and get to know the people on the other side, then invite them back across the bridge to the church.  Some people will accept the invitation to cross that bridge to the church. The number of people willing to do, however, that is declining.  Furthermore, this model extracts people from their context, essentially cutting them off from their networks of relationships with people far from God.

But there is at least one more option. An even better option. That is to build a bridge, walk across to the other side, serve the people in meaningful ways, and prayerfully wonder what church might look like among these particular people. Then start new forms (fresh expressions) of church among the people there—churches that spring up naturally, contextually, within that setting and among those particular people. More and more churches are finding this to be their calling—to incarnate the gospel through new forms, fresh expressions, of church.  This is a more incarnational approach.

In  The Message Eugene Peterson puts John 1:14 this way: “The Word became flesh and blood, and moved into the neighborhood.” 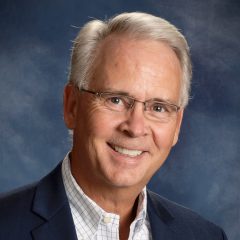 Travis Collins is Pastor of First Baptist Church, Huntsville, Alabama, and Director of Mission Advancement for Fresh Expressions US. He holds a PhD in Christian Mission and is the author of From the Steeple to the Street and Fresh Expressions of Church.