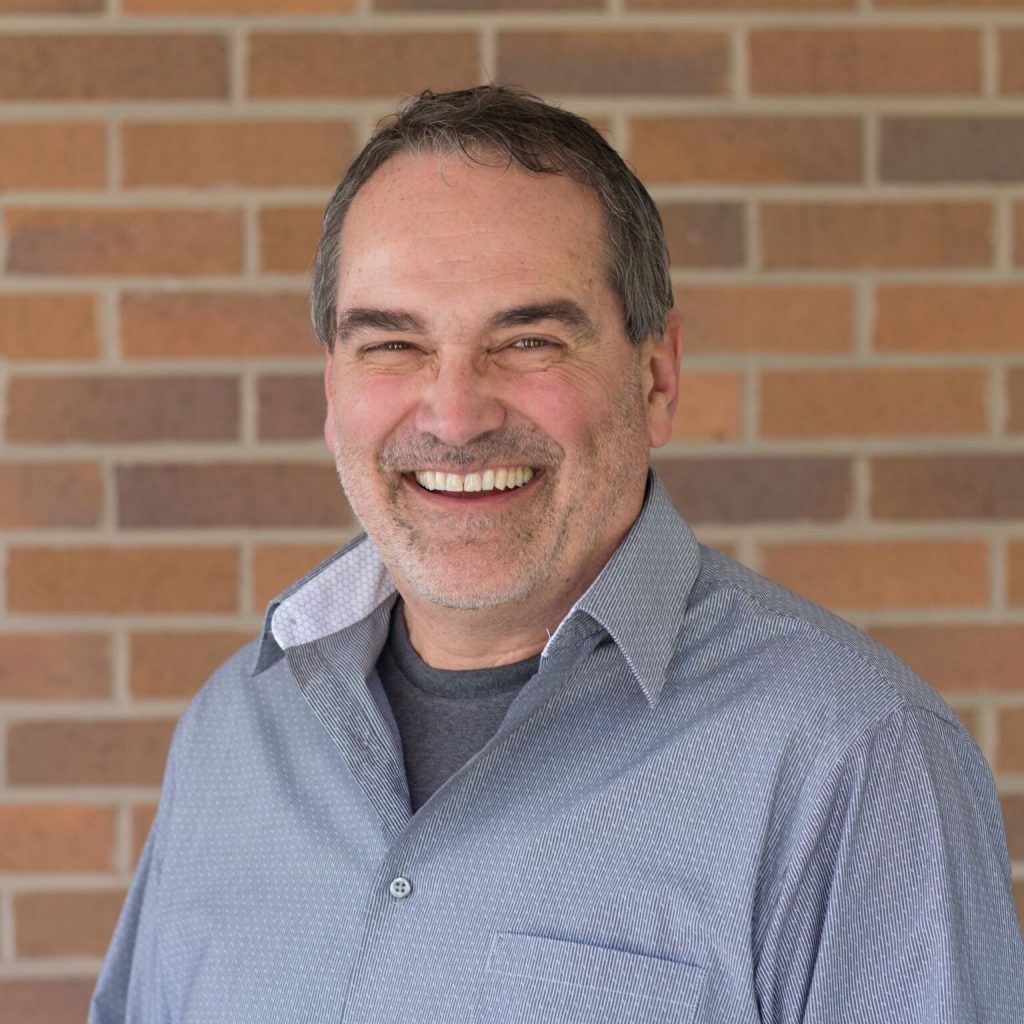 Lead Presenters, Verlon & Melodee Fosner have been in church leadership for 35 years, and for the past 18 years have served a 93 year-old church in Seattle, Washington. In 2004, their long effective church began to decline, and they were faced with the decision: move to the suburbs or become an urban church. They felt called to not only stay, but to dive further into the urban neighborhoods of Seattle – especially the ones with a sparse church presence. After numerous failures, they decided to try the Agape’ Feast church model talked about in the New Testament. And to their great surprise they found an immediate intrigue among the unchurched Seculars living in Seattle neighborhoods. Within a year, they had hundreds of Seculars as friends, gathering around their tables, and talking about Jesus. What began as an urban Dinner Church spread into a multi-site Dinner Church, and then expanded into a national Dinner Church Network. In 2014, Verlon received a Doctoral degree for his research on “The Dinner Church of the Apostolic Era”, and has written three books on the subject – all of which are available on this website. Then in 2016, Verlon and Melodee joined the Fresh Expressions US team to lead the DinnerChurchCollective initiative.