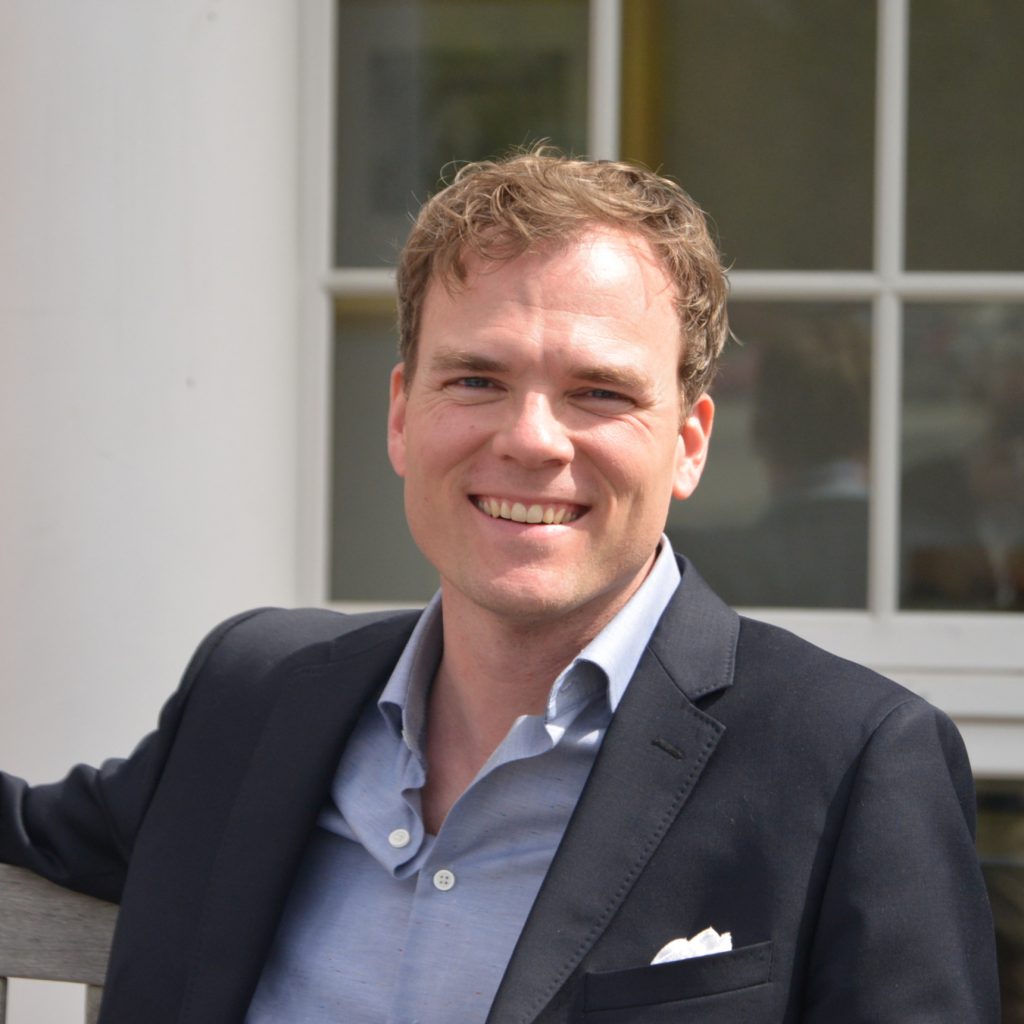 Gannon serves as Director of Ministry Formation, developing our cross denominational networks, The Amore Project (Church at Home) and the Ananias Project (Prayer Ministry). He also coordinates the Fresh Expressions efforts of the Baptist General Association of Virginia, an association of 1400 churches in Virginia and 16 other states.

He earned the Bachelor of Arts Degree from Baylor University and the Master of Divinity degree from Duke University. Prior to entering seminary, Gannon worked as a legislative aide in the U.S. Senate and as a public affairs officer in the anti-human trafficking office at the U.S. State Department. He has served in various roles at several churches, Baptist, Presbyterian, and Anglican.