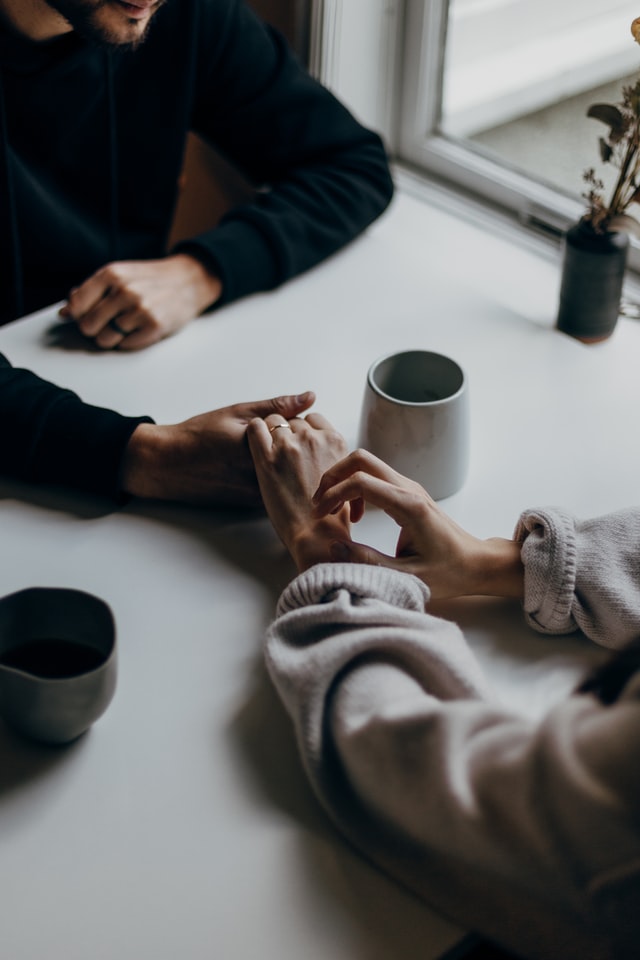 I am a church planter, and I had a desire to plant another church. I have a burden for the community, and I have been involved in many different approaches to community engagement. When we started a dinner church, I learned how important it was to simply share about Jesus and get out of the way.

I was on a trip with a group of friends, and one of them told me about Dinner Church. He gave me a book describing what Dinner Church was, and I read it through by the next day. I shared with a couple of other people and asked them to pray about doing a dinner at church. As we prayed, we asked the Lord for confirmation that this was the direction he wanted us to go.

Often people focus on the food and the serving, but what really brings life is the real-life stories of people who need God and to know He loves them.

We had been doing a Thanksgiving meal for some time and served a buffet line in seven senior building complexes on Thanksgiving Day. We sent teams of about five people to each location.

One of the locations had a low turnout. Only twelve people showed up. A couple who attended the dinner asked our team what we were going to do with the extra food.

A team member replied, “would you like to take some home?”

Then the woman said, “Well, I know people in the building could really use it.”

Our team members felt led to give her everything leftover, enough food to feed about forty people. The couple that took the food opened their apartment for a meal that evening and twenty neighbors came and had dinner. The rest of the food was brought to shut-ins.

This couple’s name was Rich and Eve – they were practicing Jews, and they were interested in helping with our dinner at Church. After explaining to them that Dinner Church was a Christian event and that everyone was welcome, they came, and it touched their hearts.

Eve was incredibly open to the Lord. As we talked I gave her some discipleship material. After reading she came back to me and said, “My Torah does not have some of these references, could you give me a Bible so that I can read and understand what discipleship is?”  She continued her study and investigation of the Christian faith.

Her husband was much more skeptical of Christianity, but not the meal and the table. He enjoyed the time so much that we often saw him cleaning up and helping with the trash. He served in any way that he could, putting his heart into helping those who needed the support, both elderly and some that brought children.

Our team was short-handed one day, and at that meal, the team decided to take Communion. Because Rich had been helping all the other times, they asked him if he would help pass out the communion elements, our team member did not think anything asking him to help, it was natural.

Rich, however, was impacted at a deep level because he was aware of how sacred Communion was and that our team member honored him by requesting his help. The meal ended in its usual fashion, but something had happened to Rich.

The next time that I saw Rich, he asked me a question. Do you believe that God talks to you in dreams? I said, “Yes, in the Bible, he spoke to many people that way.”

He said, “I think God was talking to me in a dream, and I cannot get it out of my mind.”

“What happened?” I asked

“I saw a man in my dream, and I recognized him as someone familiar to me, but I could not place him, and then he reached out to me, and I saw scars on both of his hands.

Then, Rich stopped telling the dream and asked me, “Do you think that could have been Jesus?”

I said it was.

With tears in his eyes, he asked, “Why Jesus would care about me? I am not a Christian. I am a Jew.”

I told him that Jesus was a Jew. He said I have much to think about and walked away.

It was not long after that Rich confessed that he was a Christ-follower. His wife, Eve, confirmed this to be accurate. She said, “I do not even recognize my husband anymore – something has happened deep with him.”

To be honest, I was not ready for the people that the Lord sent to our Dinner Church. People who would have never risked coming to a Sunday Service were drawn to something different.

One night I was eating my meal with a man that I had known for some time. He was single and had been to many of our outreaches, but Dinner Church was something different for him. He confessed to me that he had been raised to be Jehovah’s Witness.

He never felt welcome anywhere, but somehow the meal, being at the table with others, had touched him. As the communion instructions were given, he bowed his head and confessed his sins and asked Jesus into his heart.

That night he said, “I took Communion tonight.

He said, “no, you don’t understand – I took Communion for the first time in my life!”

Dinner church was a safe place for him.  At the table he found he was accepted and forgiven.

Many people have been caught off guard by the simplicity of dinner church. For some reason, they listen differently and experience a sense of belonging. The hope that God loves them warms their hearts to receive that love.

I have been a pastor for 39 years…. But Dinner Church reminds me of why God called me into the ministry in the first place: To tell the story of Jesus and get out of the way and see what happens next. 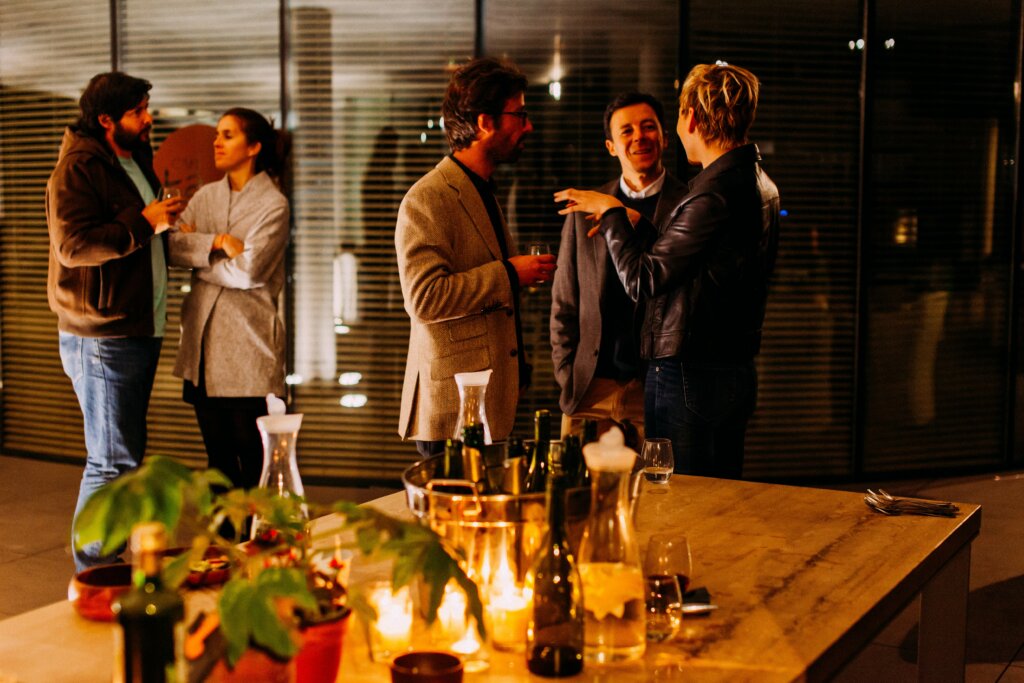 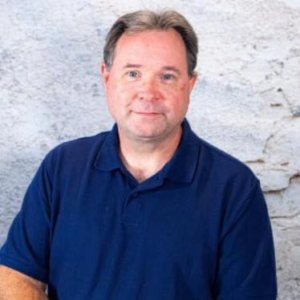 Larry Bogenrief is the Current and Founding Pastor of Willow Praise Assembly of God in Greater Cleveland, Ohio. He currently helps guide two dinner churches and is working towards planting eight more in apartment complexes in a 10 mile radius of our mission base.